The film begins with Ryan Gosling, the chillingly cool ‘‘Driver’’, announcing to one of his employers over the phone – “I’ll give you a five minute window – anything happens either side of that, and you’re on your own”. The part-time stuntman and full-time stoic dips his leather-clad hands into Los Angeles’ crime world, whilst balancing a lonely social life with running the occasional rubber-burning heist. Like De Niro in Heat – he’s a simple, rigid, self-centred man who runs a strict policy of staying out of trouble and dropping everything and anyone at the sound of the sirens. Like a young De Niro, Gosling portrays a quiet anti-hero, who with toothpick and scorpion-print bomber jacket, is a stylistic role model for any teenage boy (or even a young adult). 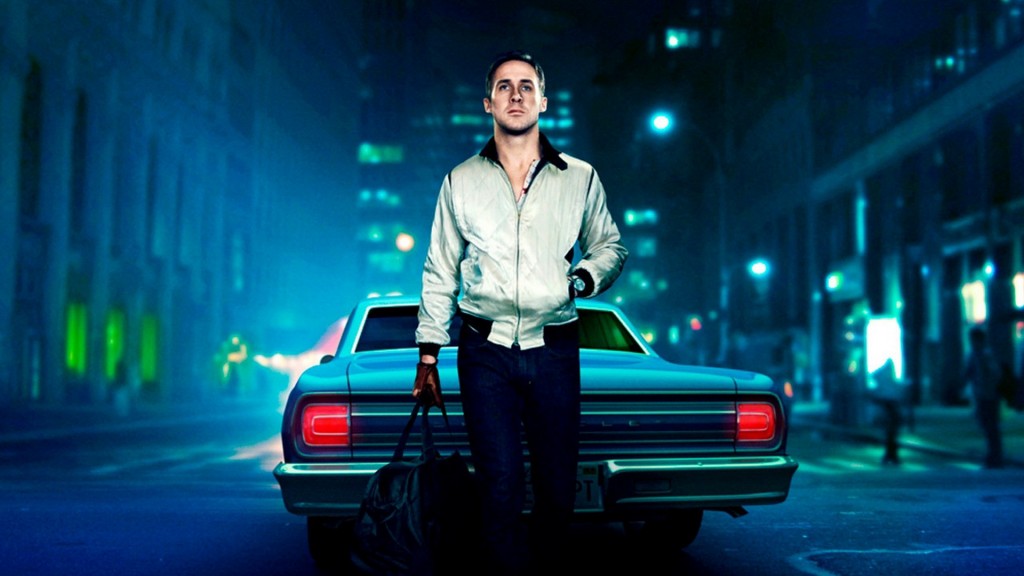 Like in Heat, or the similar Taxi Driver – of which the Danish director Nicolas Winding Refn’s film often seems to be consciously channelling – the hero’s soft spot is his heart. It’s the fatalistic by-chance meeting with Carey Mulligan’s ‘Irene’ that offers the film that much needed humanity and an engaged connection that acts as a release for the ‘Driver’ between tiresome ruts of criminal dirty work. These moments are by far the most genuine and human, and are shot and captured beautifully by the camera.

This isn’t a rip-roaring, supercharged action flick, and anybody expecting so will be disappointed (or pleasantly surprised). The film operates at more of a low, chilled hum, although it is well paced, with some greatly acceleration scenes. The film is a work of pulsating hypnotism, sometimes a little erotic, often erratic, and always beautifully minimal. Unfortunately, for all its visual flagrance, Drive doesn’t seem as culturally aware or substantial as any of Scorsese’s early works – although it is certainly as stylish. There are a lot of interesting influencing tones here, from French and European crime and neo-noir, all the way up to Tarantinoesque brooding violence and some of the flashy neon gun-heroism of Hong Kong.

Speaking of violence – it does shock, although it’s not at all overworked. The silent quirkiness of the ‘Driver’ frequently leads to outbursts of psychotic bloodshed, yet they’re offset (quite literally in one scene) by his more heroic, human side. It is within the violent moments that the film lapses most deeply into the realms of the surreal. Gosling’s ‘Driver’ isn’t crazy enough to kill for crime or money – it’s a real relationship that’s the destabilising element here – he kills for love. The disturbing scenes of ultra-violence are used to break through the trance of an otherwise slow-burning film, just as the Driver acts to transgress the slow monotony of modern life in an attempt to reconnect with what’s important. And like De Niro then, he isn’t willing to drop the ‘girl’ when the ‘Heat’ are closing in. 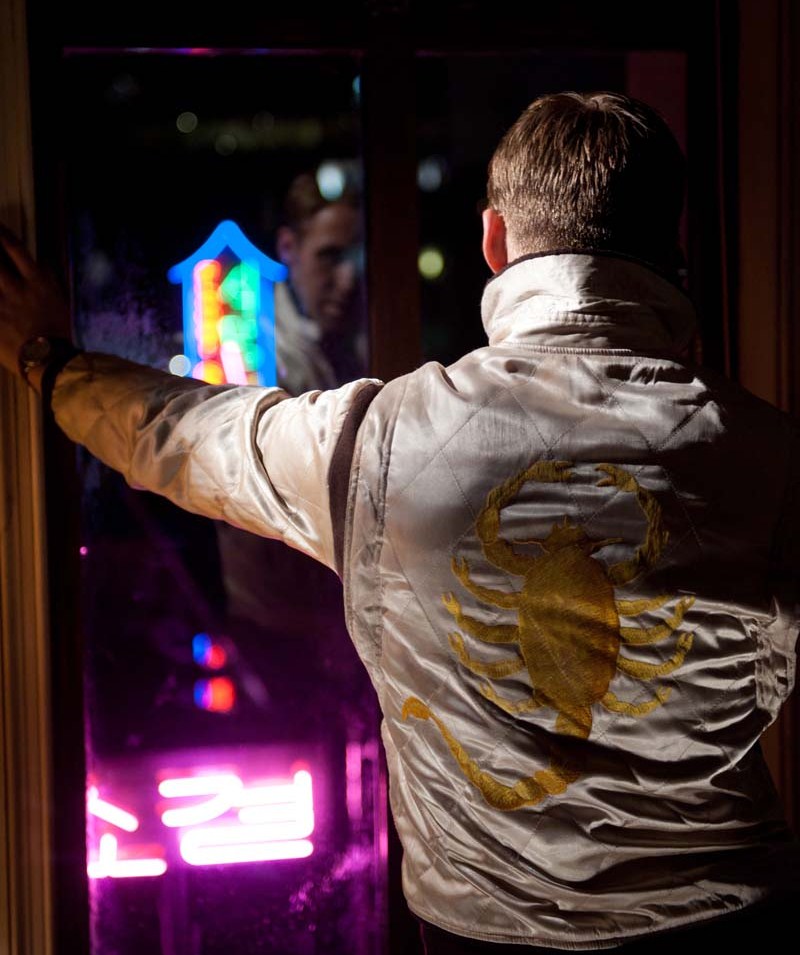 Ron Pearlman and Albert Brooks (whose first credited film happens to be Taxi Driver) bring a charismatic, but suitably nasty comical twist to the film, in the form of aged mafia bosses. The modern streets of LA shown here however are in no way synonymous with the gritty realism of Scorsese’s New York, and the flashy editing and European art-sentiments that sometimes agitate– are mostly for the better. Maybe it’s the somewhat idiosyncratic synth soundtrack, but the enigmatic ‘Driver’ appears in places as an altogether menacing force, whose frequent surges of violence imbue something beyond Gosling’s boyish smile. There’s something a little sinister beneath it all, and at times Refn’s work is reminiscent of the psychological surrealism of a David Lynch or Cronenberg film.

Drive might be a little simplistic, an experiment in style over substance, and all surface and no soul – but when you have this much style stretched over such a lovely-looking surface, you can only appreciate the fact it hasn’t fallen into the traps of realism or the general comforts of Hollywood . Drive has all the right tropes to make it into a bit of a modern cult film. It’s pacey and stylish, and not in the least bit tired.