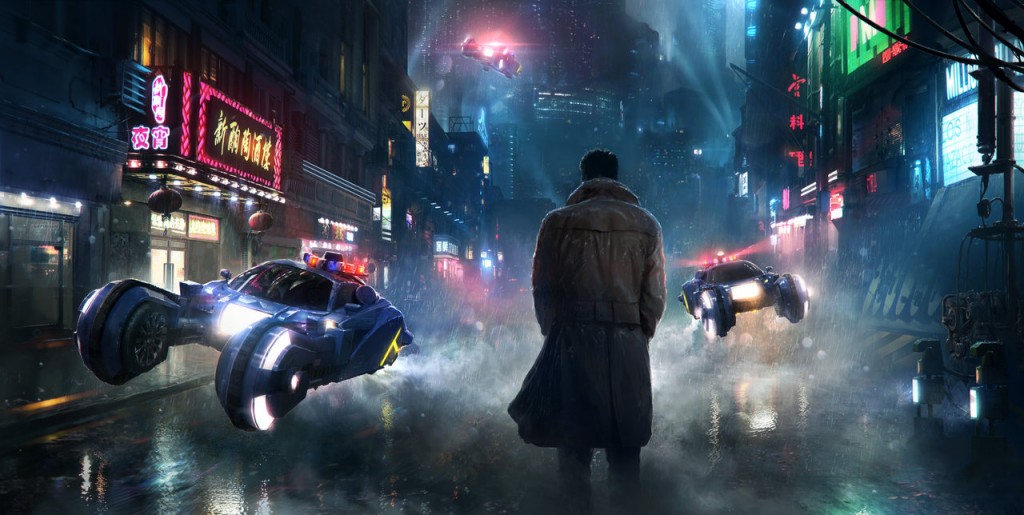 At the recent FutureFest conference in Shoreditch, journalist and Culture and Digital Editor at Channel 4 News, Paul Mason, gave a short lecture on the future of society and the economy. Most important to his discussion, which ranged over economic history and recent cultural and social trends, was the question of whether the future would be capitalist or not. Mason’s lecture hung between the tense thread of a newly developing phase of capitalism and the possible emergence of an alternative socio-economic system.

The lecture initially appeared to be stacked in favour of the status quo. The recent economic crisis, a lynchpin in debates on the future and alternative systems of society, is carefully tamed by a graph charting the neat periodisation of capitalism. This periodisation takes the form outlined by the unorthodox Soviet economist Nikolai Kondratiev, whose long wave theory – cycles of around 50 years in which prices and interest rates move up and then back down again – are most often linked to large technological changes within the economy. In a sense the theory of long waves, from the first wave of early steam power to the fourth wave of the modern auto industry, shows that capitalism maintains a vital consistency. Kondratiev himself wrote that “crossing through different stages, capitalism remains capitalism and maintains its basic features and regularities.”

However, long waves are completely endogenous in nature. Their cyclical regularity is internal and not related to exogenous historical elements like war or revolution. Yet what seems historically significant is not the fact that socio-economic systems run smoothly and reproduce themselves cyclically by default, but that this movement has often been interrupted, broken down, collapsed, and been transitioned away from. Long waves may explain that capitalism has regularly recomposed itself every 50 or so years, following a down phase or depression (such as the 1840s, the 1880-90s, the Great Depression of 1930s, and currently), but it cannot tell us what lies ahead. 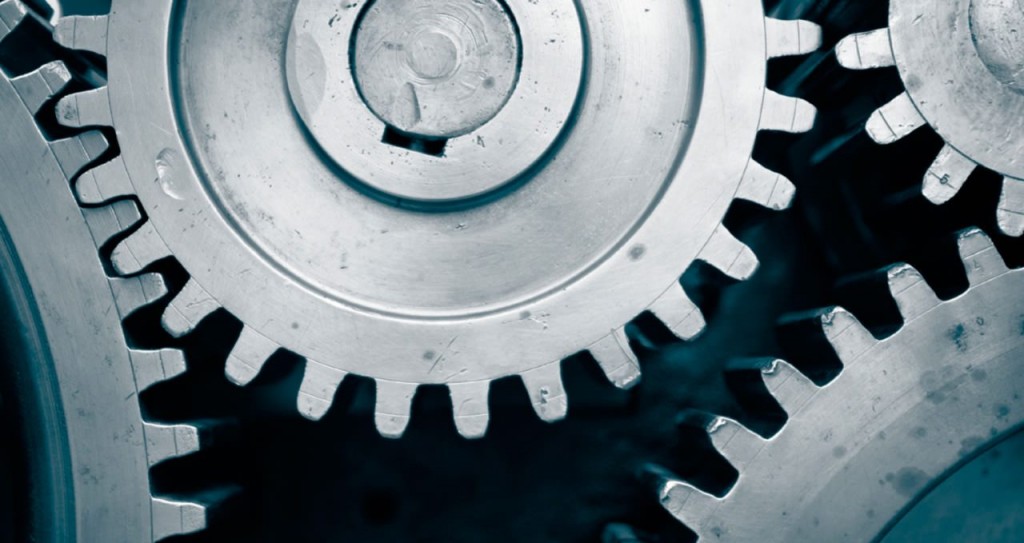 Profit cycles in capitalism are linked to the restorative process of replacing depreciated fixed capital (plants, equipment, machinery). This means that crises play an important role in the cyclical dynamic, as the end of the cycle involves the loss of means of value, as well as a necessary phase of renewal and investment in order to lay the material basis for the following turnover cycle. This process is key to the reproduction of capitalism. On top of the industrial cycle, lie additional cycles like the cycles of credit or stock market share prices. Whichever cycle we wish to focus upon it seems obvious that we are currently in a period where capitalism has hit a crisis point and where profits and investment are relatively low. It is within this “trough” that capitalism must make room for new expansion, that it must lay the ground for a new phase of production and the beginning of the next cycle.

As well as being evidence of regularity, Kondratiev waves show the metamorphosis of technology in capitalism, from iron and coal to oil and electricity. As Mason explains, the waves are not only representations of “the exhaustion of a previous mode of accumulation”, but also an opportunity for a new wave. Mason believes that this fifth wave will take the form of a non-statist and non-hierarchical society. Yet capitalism at every historical moment has relied upon the state for authority, its legal status and the protection of private property. Kondratiev’s endogenous waves cannot take a non-capitalist form, and so we are left with the choice of a fifth wave – or an end to long waves altogether. Will capitalism recompose itself and continue on in a new but regular form (which necessarily involves things such as a capitalist state), or do historical factors intervene to bring about a new epoch? Despite this ambiguity (post-capitalism or capitalism?), Paul Mason is adamant that the new wave will come, and it will be based upon networks and information goods.

In the latter half of Mason’s lecture, he explained that he did not believe that a networked society, that is a society based upon the technological innovations of late capitalism (the microprocessor, the computer, and most importantly the internet and the web), can be a form of capitalism at all. A society that is non-hierarchical and non-statist “challenges the basic assumptions we have about capitalism”. Although Capitalism is indeed unthinkable and even inoperable without the state, I think it would be useful to question some of these ideas of hierarchy and the so-called “network”.

Firstly, we must understand why we have witnessed the recent drive for non-hierarchical structures and networks. Without strict hierarchy, capitalists have increased their scope for reinvention. If the strict industrial hierarchy of Fordism had become a fetter on the development of capitalism and profits, then there was great economic benefit for capitalists to exploit new techniques based around networks and information technology (just-in-time inventory management, flexible utilisation of part time and temporary work, subcontracting, outsourcing, as well as integration with global cash flows, liquidity etc). The idea that these networks are inherently empowering and emancipating for the majority of people in the world seems philosophically unsound and materially ungrounded. Technology has no such inherency. Networks were created and are used by capitalism, and alternative utilisation would surely come through changes in the social system itself. There is great potential to be found in technology that cannot be met by a system for profit. New utility must be unlocked – the idea that the tech itself drives history and has some inherent power is both idealistic and utopian to an extreme.

Paul Mason at one point explains that information goods have begun to destroy the price mechanism of capitalism. He states that without legal protection, the supply of information goods is unlimited. We could collectively own all information goods “for nothing”. A mistake here is that price is not primarily based upon scarcity, but labour – that is capitalism is a system where things are socially produced (albeit, asymmetrically, and unfavourably for the majority), and price is principally formulated through the social interactions of labour and wages. The supply, production, and even upkeep of information goods is in no way unlimited, but requires the conscious effort and work by the hands and minds of millions. Huge server farms and a mass of physical infrastructure, for example, are required in order to “share” information goods. Something cannot be gained from nothing. This abstraction of information goods into something immaterial or non-physical is one of the chief philosophical mistakes of many post-capitalist formulations. A case in point is the recent announcement by information tech giant Apple, who are beginning to release their Operating System free of charge – presumably because the large majority of their profit is driven by the production of physical products and not information. The anarchist anthropologist David Graebar likened this tendency to forget about the physical as a kind of simulation. Post-industrialism is not reality, the great replacement of physical work by robots and automation never really took place, these things only appeared to disappear from the narrow perspective of the most advanced western economies.

Whilst Paul Mason sees the key contradiction of capitalism as one between the “emerging possibility of free, socially produced, abundant goods and a system of monopolies, banks and governments who are forced in order to survive to behave desperately in maintaining an information asymmetry,” we must question the overall historical trajectory he lays out, and once again ask – are we seeing the endogenous recovery of an old clockwork regime, a new cycle where old value is destroyed and profitably renewed, or a transition to a true post-capitalist world?

The future may potentially hold the latter option. Capitalism’s ability to foster scientific and technological growth, increase prosperity and leisure time, and create a more secure and democratic world is becoming an increasingly unlikely prospect. Periodic economic crises are just one of the barriers to this growth. Whilst technological innovation and cyclical movements are of importance, it is the long duration (longue durée), the overall arc of historical capitalism, its real epochal changes, and all of those mischievous “exogenous” factors that we should really be concerned with today.