Tinker Tailor Soldier Spy is a confident visual recreation of 1970’s cold war espionage. In line with the conflict itself, it appears as a suffocating but fascinating simulation of a period of intense political disillusionment. There is a mole in the British Secret Intelligence Service, and the solemnly astute George Smiley (Gary Oldman) is brought out of retirement to track down the treacherous double agent. The film is particularly moody, its stifled aesthetic creating a tense atmosphere within the dank and stuffy confines of London flats and the SIS headquarters. The European locales are also vividly brought to life, yet despite the attention to detail, the tone of the film can often be overly drab, over laboured and joyless. These descriptions are to be expected for those acquainted with le Carrés novel or the television adaptation, yet it should be stressed that Tinker Tailor is a slow but suspenseful rhythmic thud as opposed to a heart racing thriller. 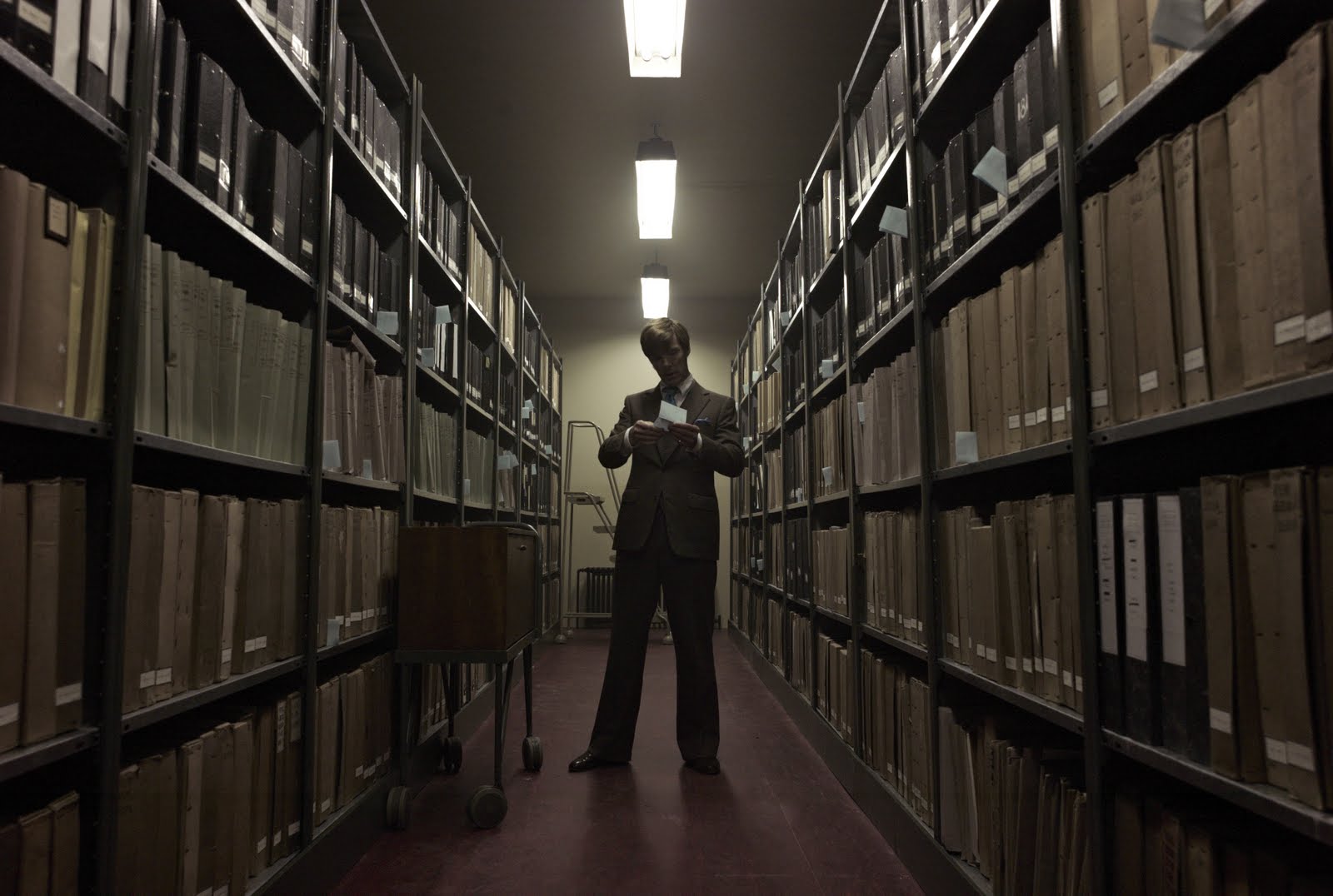 Tinker Tailor starts slowly and plods along until its somewhat anti-climactic end, yet the film is plentiful in intrigue and even offers a few moments of genuine excitement. The cast is to be commended, all of whom deliver solid performances (John Hurt, Colin Firth, Mark Strong), although it’s the youngsters played by Tom Hardy and Benedict Cumberbatch who offer a tangible energy and drive against the anxious backdrop. The plot itself isn’t overly complicated, but the film leans heavily on visual storytelling, with layers of depth spread throughout the flashbacks, mise-en-scene and subtle exchanges between the characters.

A coarse and masculine effort, the film stands as a laborious labour of love. This could have been a smart thriller in addition to a visual lesson in brooding existentialism. Many of the shots and visual pieces are masterfully crafted, yet I can’t help but feel this period, premise, cinematography and group of performers should have produced a lot more.